nvestors and advisors need to include gold bullion in investment portfolios, according to a Nick Barisheff, president and CEO of Bullion Management Group Inc. in Markham, Ont., to ensure wealth preservation and a properly diversified portfolio.

In fact, Barisheff has written a book on that exact topic. Entitled $10,000 Gold: Why Gold’s Inevitable Rise is the Investor’s Safe Haven, the book is meant to offer readers a better understanding of gold and its role in diversifying a portfolio.

“I [wrote] a book to insist investors and advisors get a better fundamental understanding of why gold should be included literally in every portfolio,” says Barisheff. “There isn’t anybody that shouldn’t have bullion as part of an allocation [strategy].”

Traditionally, advisors focus on cash, stocks and bonds to diversify a portfolio, says Barisheff. However as these investments become more correlated, Barisheff argues that advisors need to look at using at least six out of seven available asset classes, which include cash, stocks, bonds, commodities, real estate and precious metals. The seventh asset class, collectibles, requires a high level of knowledge and expertise and so Barisheff suggests leaving it out of investment portfolios. 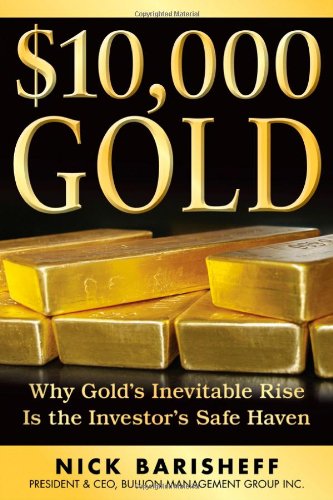 In terms of what portion of a portfolio should be devoted to gold, Barisheff suggests 10% as a starting point. Barisheff himself is 100% invested in precious metals. More specifically, Barisheff stresses that advisors should purchase physical gold for clients rather than mutual funds, exchange-traded funds or mining stocks.

“People have the impression that mining stocks outperform bullion and they did in the early part from 2002 to 2006,” he says, “but since 2006 they haven’t.”

Even with the recent drop in gold prices, Barisheff still believes that gold belongs in every investment portfolio. Barisheff says the recent price fluctuation was just a “natural process of things” and was in large part caused by the paper-based markets.

“There was no fundamental reason for the gold price to drop,” he says. “And for the first time that I can recall, the demand for physical [gold] literally exploded because people who are aware of the benefits of gold saw this as a terrific opportunity where the gold price was being handed to them at a discount.”

The following is an excerpt from the new book, $10,000 Gold: Why Gold’s Inevitable Rise is the Investors Safe Haven,available in bookstores the week of May 6, 2013.

When gold speaks, all tongues are silent.

If ever there was an area in which to do the exact opposite of that which the government and media urge you to do, that area is the purchasing of gold.

Gold never sleeps. As economic conditions change, gold appears to move upwards in price and from weak hands to stronger hands. Lately, the pace of gold’s movement has accelerated with the increased speed of economic change. Even James Rickards has expressed shock at the pace of these developments. Changes he predicted would come in three years in his book Currency Wars were already happening by the time the book went on sale in late 2011. This is partly because of the speed of computers, but mostly because once an exponential curve passes its turning point, the speed of acceleration increases dramatically 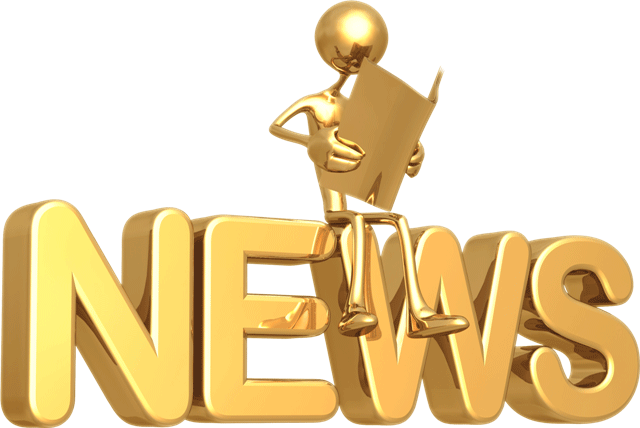 Clearly, events of the past year have shown us that gold is moving from the weak hands of the West to the stronger hands of the East. Some attribute this to a cycle theory that shows that economic dominance moves from the East to the West and back again every five hundred years or so.Although it’s difficult to prove, this movement is occurring today.

Another truism that describes gold’s movement to China is that gold migrates to where things are manufactured. The Chinese make things. The West buys these things. We could also add that gold feels the magnetic pull of savings. The Chinese save, Westerners spend. We have discussed this difference throughout the book, but this concept is key to understanding gold’s movement in both location and price.

The United States has enjoyed the privilege of having the world’s reserve currency since the Bretton Woods Agreement in 1944, first because it owned much of the world’s gold and later through the petrodollar arrangement. This enabled the country to buy real goods with dollars created from and backed by nothing. Although this may have appeared to have positive consequences for Americans, from the perspective of real value and gold, the consequences are quite negative and hidden. Inflation caused by debasement of currencies is concealed until it finally metastasizes into runaway inflation and then hyperinflation.

Through the creation of the Federal Reserve, the United States destroyed the natural balance of inflation/recession that allows market forces to determine the economy’s health. The natural balance of lower prices through improved efficiency was replaced by an artificial mechanism of human interference. The value of the dollar remained stable, and prices actually went down for the century and a half that preceded the 1913 implementation of the Federal Reserve Act, because of improved productivity. Yet since 1913, the dollar has lost 99 percent of its value. Because foreign countries like China had to own dollars to buy oil, the full realization of this loss of purchasing power has been delayed. It can be seen in the unsustainable amounts of debt the United States has built up and in its dependency on foreign investment. Now we are starting to see the results in the movement of gold.

Of course, China realizes it is vulnerable to U.S. economic policy and has been secretly deleveraging out of U.S. Treasuries and into hard assets like property, commodities and, most importantly, gold holdings. Yet in times of war, and we are clearly in the midst of an undeclared currency war, truth is the first casualty.

We have no idea how much gold China really owns or how much it is buying. We have no idea what arrangements it has with some of the world’s top mining properties. China could be accumulating shares in mining companies through complex, seemingly unrelated offshore investment firms in a quiet bid to gain control. The Chinese are infinitely patient, and the consequences of U.S. dollar devaluation and the sub- sequent destruction of Chinese-held U.S. dollars and Treasuries may take years to understand fully. The Chinese can plan multi decade initiatives because, unlike the Americans, they do not need to worry about elections every two years.

Lately, most notably in the fall of 2011, Western central banks have sold gold to protect the U.S. dollar and the euro, and the Chinese, Indian and Russian buyers have benefited, knowing gold would once again resume its rise in price. The West uses its paper markets, the COMEX and the London Metal Exchange (LME), along with the leverage they provide, to suppress the price artificially, or in the opinion of Jim Sinclair, president of African-based Tanzanian Royalty Exploration Company, to keep the price from rising violently and upsetting the currency markets.3 Meanwhile, the Chinese and other Eastern buyers are quite happy to accept the gift. After all, they are not traders but buyers and are primarily interested in physical bullion, not paper.

We know that, officially, China bought as much as 834.5 tonnes of gold in 2012, which is 94 percent above the previous record of 431 tonnes in 2011.Yet this may be only a fraction of what was really acquired.

Some feel the United States will win the currency war because, through devaluation, it can essentially rob the rest of the world that holds its debt. This would certainly mark the end of the empire were it to play out. Others feel that China will emerge as the world’s next superpower because of its gold holdings. If China ends up holding more gold than the United States through surreptitious buying, domestic production, sovereign wealth funds and other less transparent avenues, acquisition of African mines and a second generation of the Pan Asia Gold Exchange, the yuan could be a viable contender for the world’s reserve currency.

In either case, the world will go through a painful transitional period, and in both cases the price of gold will rise exponentially.