About us Why buy Gold Bullion?

We are all aware of the economic uncertainty in the world today, no one seems very sure when these difficult times will end. Bullion 1 urges all investors to take matters into their own hands and secure their future with gold investment.

So why buy gold?

1. Gold is reverting to its true historic role as money. J.P. Morgan in 1912 said “Gold is money and nothing else”. We know that every fiat (paper) currency in history has ended in tatters. The current system is going down the same route and Gold will once again emerge as a currency, as it has been for the last 5000 years.

2. Collapse of the US Dollar The US dollar is the world’s reserve currency and thereby anchors the world’s monetary system. It would appear that the chances of the USA emerging from its bad financial position is remote. This will cause continued issues for the US Dollar. 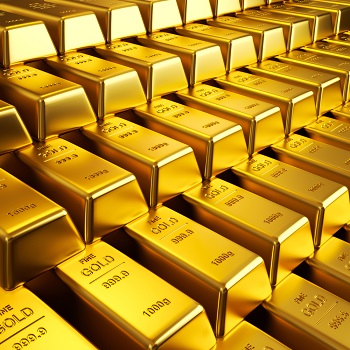 3. Other Currencies All major currencies including the Euro, Yen, Australian Dollar, Canadian Dollar and the Chinese Yuan have all depreciated against Gold over the last 20 years. In order to preserve one’s wealth, it is important to move out of any currency and into physical bullion.

4. Central Banks adding to Gold Positions Over the last year many central banks have continued to add to their Gold Reserves. This is expected to increase dramatically over the next few years as the uncertainty in the financial markets continues. This will increase the demand for physical Gold. This would seem to indicate that central banks themselves are losing confidence in fiat currencies.

5. The chances of Hyperinflation is becoming a reality is getting stronger As a result of the Global Financial Crisis between 2007 and 2009, the world’s Governments were forced to step in and bail out the financial sector, while propping up the private sector to prevent a total collapse. Widespread Quantitative Easing was undertaken by all Governments around the world. This policy will continue and the fiscal deficits in many countries are now reaching percentages of GDP that will eventually result in currency collapse and hyperinflation.

If you are convinced that Gold is for you act now and contact us!

If you are not convinced yet, here are some quick facts for potential gold bullion investors: